How to get Free French courses in Paris?

You’re in Paris! Priority number one, apart from buying yourself a baguette, should definitely be learning French! Luckily you're in exactly the right place, not only are you in France, but Paris is a city so used to a constant influx of expats, that their language teaching for foreigners is second to none. Learning the language is not only an incredibly practical skill to have, but also a window to better understanding French culture and people.

It can often be hard to know where to start when looking for these classes, and to fully comprehend exactly what the advantages and disadvantages are to different styles of learning. That’s why Babylangues, with its wealth of employees who have learnt French as a second language, has broken down exactly what you need to do to learn French in Paris - and we’ll even show you a couple of free ways too!

How do you learn French?

Your best bet when it comes to learning French is to undertake some formal training or join a language school. This means that you’ll learn the grammar and the basis of the language correctly, and then have it complemented by your everyday exposure to French. Language schools are not only fun, immersive, and incredibly rewarding due to their relatively fast-paced nature, they’re also a great way to meet new people who will also probably have just moved to the city.

There are a whole range of language skills, so you’ll definitely find something to match your level and availability. Some expats come to France to work or study, so French classes have to work around these commitments, but some of our instructors come just to learn the language, and therefore spend a lot more time in the classroom.

Tip: With your new friends from language schools, make the effort to speak in French! If they’re in your classes, that means that not only do they want to develop their language skills, but they are also similar in ability to you. The more you get used to communicating in French, regardless of what level you’re at, the easier you’ll find it when you do so with actual French people.

The biggest learning curve I’ve found with learning another language is to get over the embarrassment of talking, and once you realise that you will make mistakes and that’s completely fine!

Now more than ever, the possibilities when it comes to online learning are endless. Many French instructors who were used to giving courses entirely in person have, despite restrictions being lifted, decided to keep at least some of their online tuition. This could be a perfect solution for you if you’re cautious about your health, or if you just don’t like the idea of commuting through Paris in rush hour - and who could blame you!

Starting French courses online before your arrival is also a great way to avoid feeling like you’re launching yourself into the very deep end when you arrive on French soil. It might be a good idea to start learning a couple months before you come if you’ve never had any exposure to the If you’d like a more casual (and cheaper!) commitment before coming, try online learning apps such as Duolingo and Babbel, or language exchange apps such as Tandem.

How to find free French courses in Paris

Go through an association

Many associations and NGOs have pre-established French classes for foreigners, often for varying levels. If you’re here as an expat, pop over to the mairie in your arrondissement in order to see what they have to offer by means of language instruction. Often you’ll be able to subscribe to a course that is significantly cheaper than language schools, and in some cases may be completely free of charge. The dates of these kinds of courses generally coincide with school terms, and sign up is often the end of August to the start of September.

If you’re here for a slightly shorter period of time this may not be the kind of course for you, luckily we have some more options for you! L’association Atouts Cours might be something that interests you, they are a charity in the 18th arrondissement that offers free language lessons in order to help foreigners to integrate.

If your level of French is such that it just needs polishing, language cafes could be the thing for you: the idea behind these gatherings is that everyone comes with a language they can offer and one (or more!) they’d like to practice. These are often a really good way to meet people who are passionate about language, and who are also very understanding as they themselves aren’t completely fluent in the language they want to practice.

Here at Babylangues, we take every step possible to help our instructors settle in, and we know that the best way to do this is to help them with their language learning goals. Our instructors range from people who are fluent in French, to people who are complete beginners - and we have absolutely no preference when it comes to this!

The most important thing for us is to support instructors who are coming to a new culture for (sometimes) the first time. Babylangues offers French classes that are completely free of charge for our instructors. This is a brilliant way to improve your language skills as well as making friends with other instructors who will often be in a very similar position to you.

So what are you waiting for? Teach in your native language whilst also having the opportunity to develop your French skills - what could be a better gig than that? 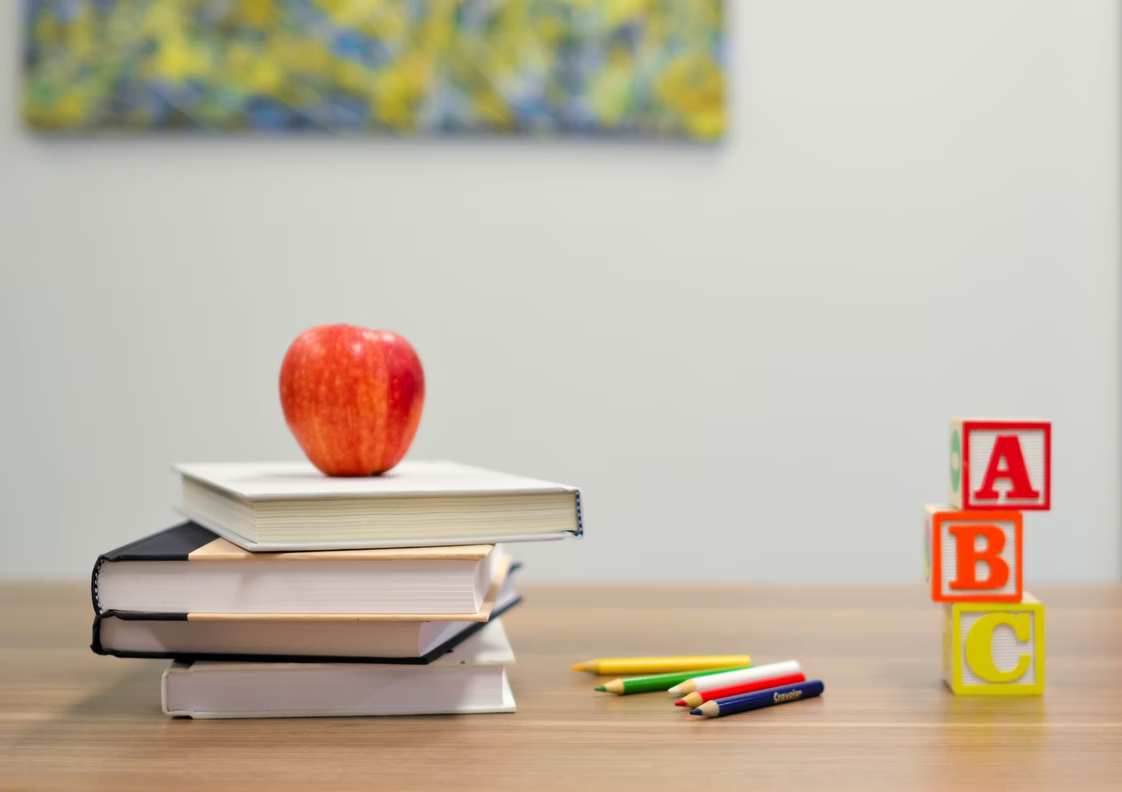 Jobs for Americans in Paris

Are you planning to move across the pond to Paris? ...